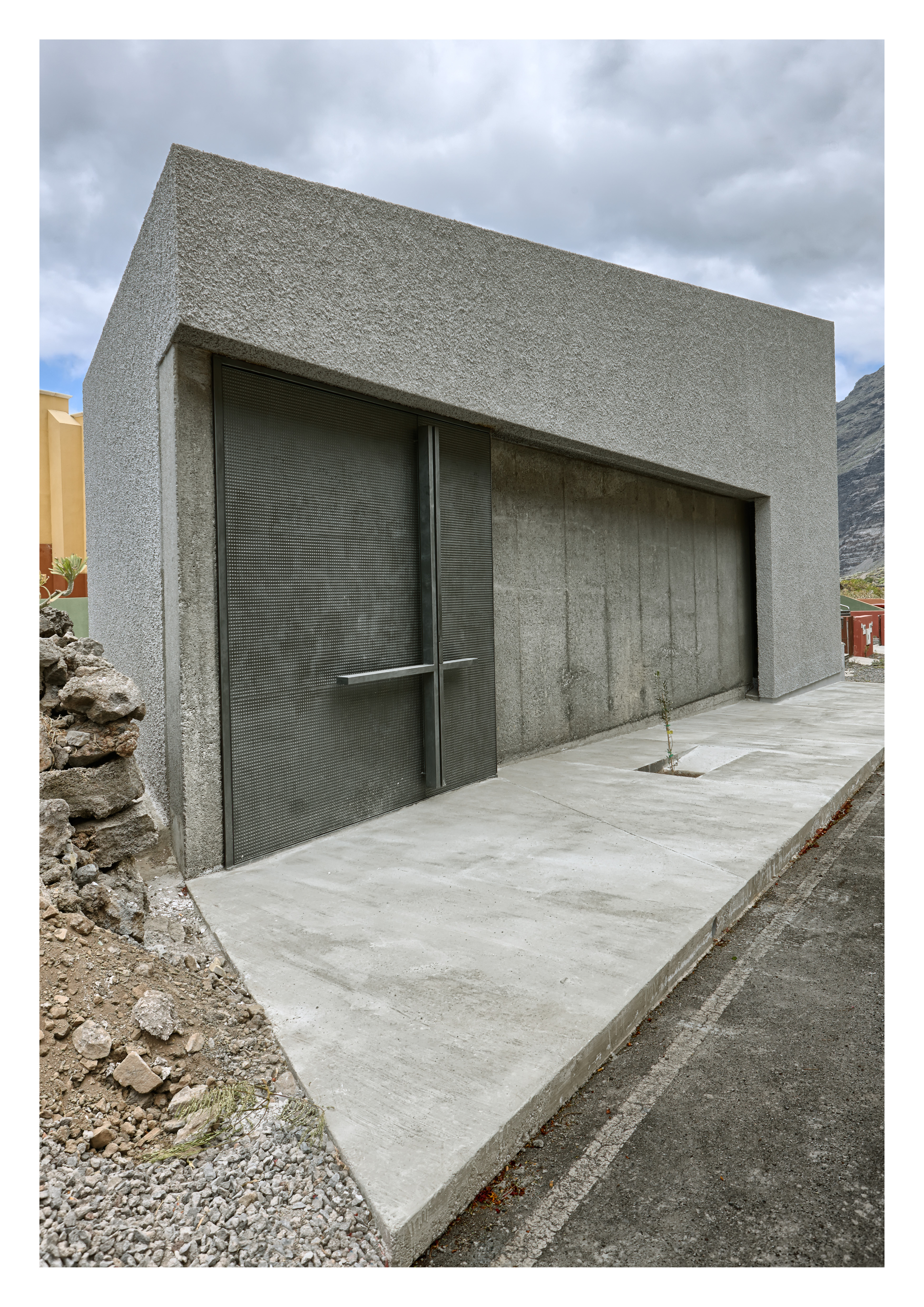 The triangle, or trine, is a polygon defined by three vertices that in the Christian tradition symbolizes the Mystery of the Holy Trinity – one God in three persons. Each of the vertices is part of the triangle, representing the mystery of God itself: Father, Son and Holy Spirit.
So the triangle becomes a leitmotiv of the project. The altar is placed in the most acute angle of the triangle and its bisector constitutes the main axis of the temple. This axis will cover the various stages of the life of a Christian, beginning with baptism, then becoming a part of the assembly and finishing in the communion of the heavenly banquet. Therefore, the baptismal font, the altar, the tabernacle and the cross are aligned, as a metaphor of the line of life.
The life of Saint John Baptist, patron saint of the chapel, was an example of sobriety and austerity. John is portrayed as an ascetic figure, Jesus countered him with those who \\\”are in royal palaces\\\” and \\\”wear fine clothes.\\\” The style of John the Baptist should urge all Christians to choose sobriety as a way of life. The same way as John defined himself as \\\”the voice crying out in the desert\\\”, the chapel, that will bear his name, will also protest against the excesses of the past and will be the precursor of a new stream, testimony that a new religious art is possible.
Austerity was not just a moral conviction, it was a necessity. We use the materials we found in the island… we had no gold, but we had the light, we had no marble, but we worth concrete, there is not plaster filigrees, but plaster of tiroliano serves us, you will not find crystal chandeliers, but, when night falls, we will light up the bulbs likewise. 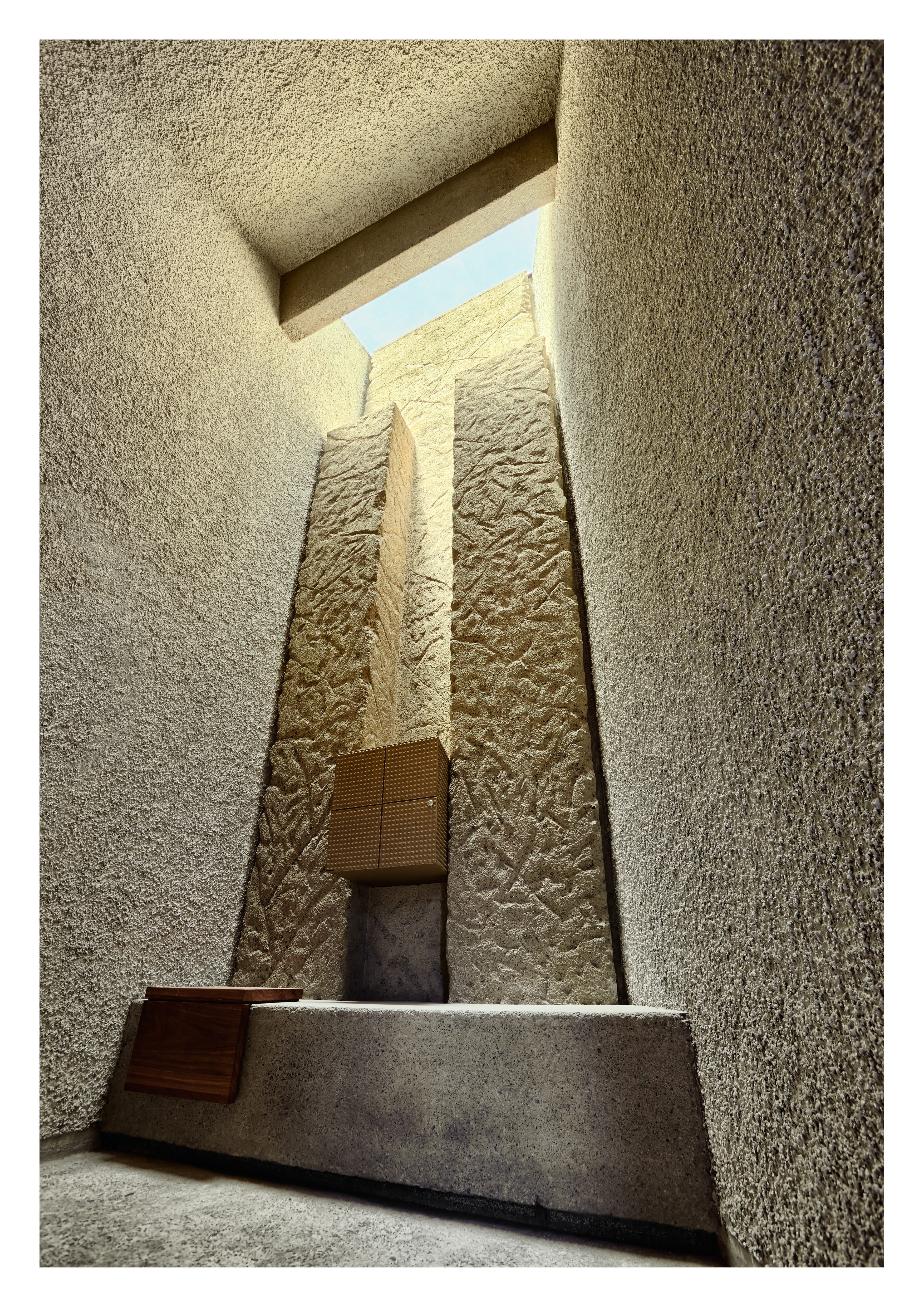