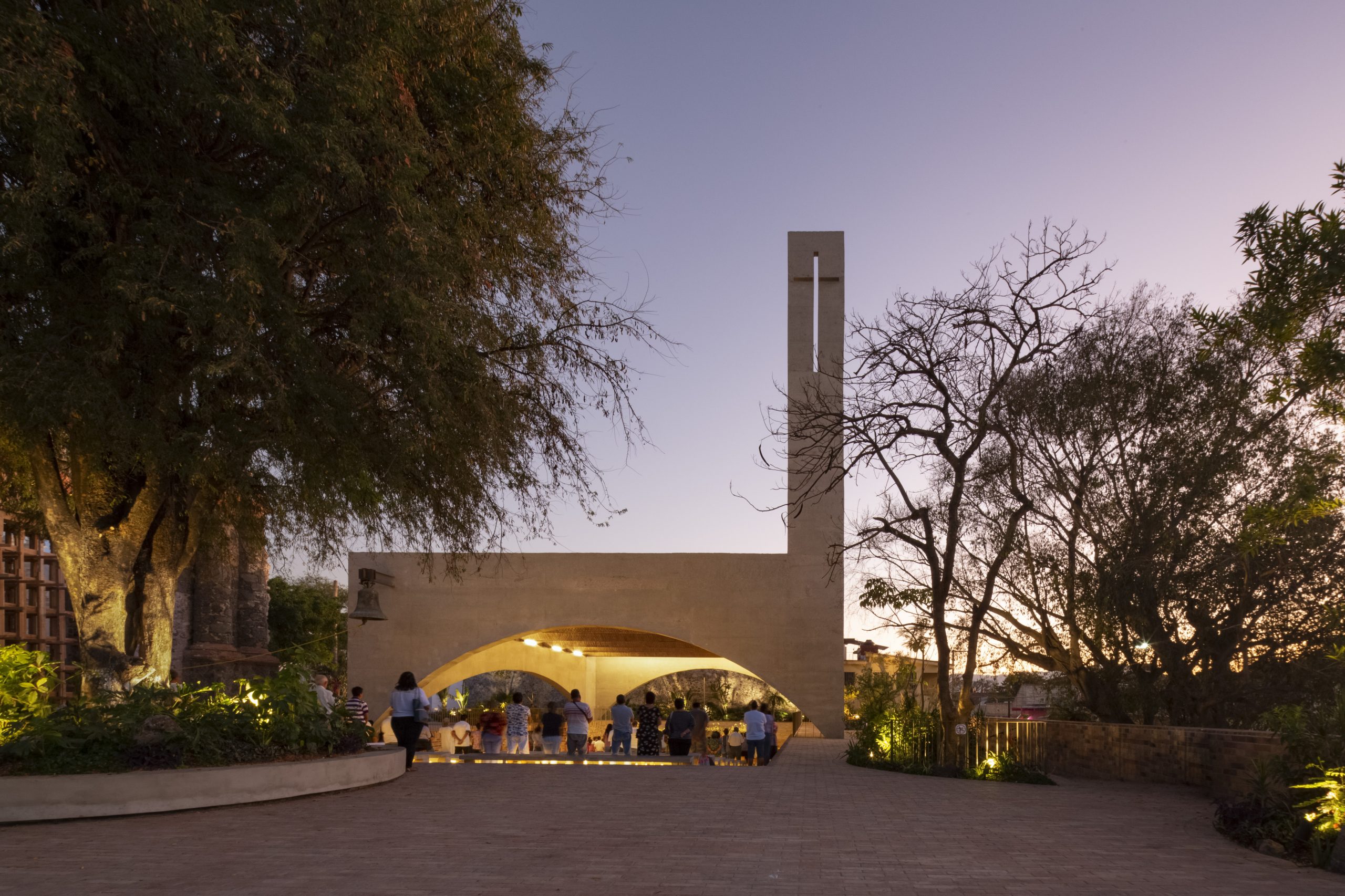 On September 19, 2017, exactly 32 years after the earthquake that devastated Mexico in 1985, the tragedy was repeated, just a few hours after the drill that commemorated this anniversary, Mexico suffered another earthquake that destroyed or rendered uninhabitable public buildings and more than 100,000 homes.

Architects in Mexico City focused on a joint initiative called Reconstruir México (Rebuild Mexico); hundreds of architects and urban planners came together and tackled the problems from various fronts. Among the architects committed to this joint effort were Derek Dellekamp and his office (Dellekamp Arquitectos), together with AGENdA agencia de arquitectura, led by Colombia’s Camilo Restrepo Ochoa, who soon joined in through the Pienza Sostenible program, which focused on design and fundraising for rural housing affected by the earthquake.

In the case of Jojutla, in the state of Morelos, housing programs were immediately launched. Therefore Carlos Zedillo, with his comprehensive vision of urban planning and repairing both the social fabric and public space, decided to focus INFONAVIT’s efforts on drawing up a master plan for this city’s reconstruction. Our team was in charge of the reconstruction of the Santuario del Señor de Tula (a place of worship with a listed status and more than five centuries of history) and Ranchería El Higuerón (a community center consisting of a park-library with a program for cultural and administration workshops and community activities). These two projects, although different in their formal conception, respond to similar ideas, a result of conversations between the two studios in charge, and the exchanges of their respective ideas.

The urgency of the situation required the use of affordable and easily accessible materials and labor, hence the decision to use concrete for both projects. Also, understanding the social and climatic context led us to think about spatial typologies and models according to the place and its opportunities.

Ultimately both projects seek to build threshold spaces, of undefined limits, without clearly distinguishing between interior or exterior, and in this ambiguity they can be used in various ways, but above all they can become a home for everyone. 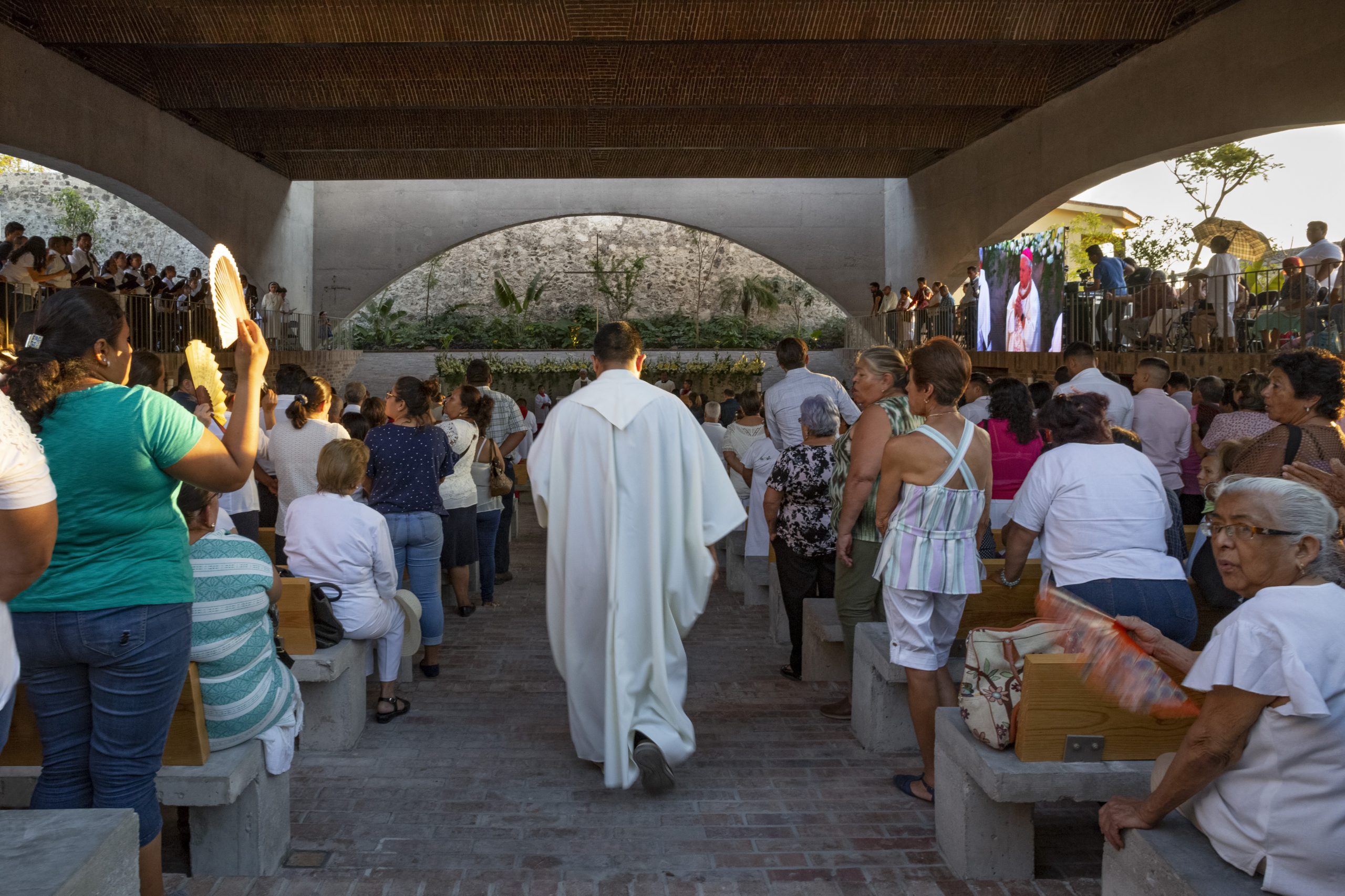